At the conclusion of World War II in 1945, Italy was a devastated country, a wasteland. In victorious America, the Italian American community, displaying a vitality and love for its two countries renewed by the tragedy of the war, rallied to help.

Working under the aegis of American Relief for Italy, Inc., the national organization chairmaned by the Hon. Myron Taylor, the President’s representative to the Vatican, and presided over by Judge Juvenal Marchisio, Maryland was among the first to answer the call for help by forming an ad hoc committee called Maryland Aid for Italy. By September 1945, the Committee was fully operational and by the end of that year, it had staged a number of drives and sent to Italy ship loads of relief supplies, food, clothing, blankets, shoes, and sizable funds earmarked to aid the hungry and the homeless.

The humanitarian work of the Committee continued unabated and by the end of 1946, it proudly presented to American Relief for Italy a check of $25,846.75 with a recommendation that the sum be destined to aid some of the thousands of homeless children who were being assisted in Boys Town of Italy in Santa Marinella by Rt. Rev. Msgr. John Patrick Carroll-Abbing.

The Associated Italian American Charities evolved from this Committee and was officially incorporated as such in 1953, under the laws of Maryland. The incorporators were Dr. Frank C. Marino, who also became the first president of the corporation, Louis Rabai and Frank Lancelotta Sr. Francis J. Valle, legal counsel, drafted the first bylaws. Soon, the philanthropic concerns of AIAC expanded beyond assisting Boys Town of Italy and other Italian war victims. Since these beginnings, AIAC has contributed millions of dollars to many charitable programs.

In 1973, thru the efforts of members, Nick Mangione, Dr. Michael Volitile, Vince Favazza and John J. Dilli, Jr., the Annual AIAC Italian Open Golf Tournament was created. The continued success of AIAC fund-raising led to the creation in 1981 of the Scholarship Program. Through the initial leadership of Vince Favazza, J. Jay Pecora and Dr. Orlando Furno, the AIAC Scholarship Program has grown to 29 scholarships given annually to many area colleges and universities.

We continue to grow and dedicate ourselves to CHARITY and EDUCATION 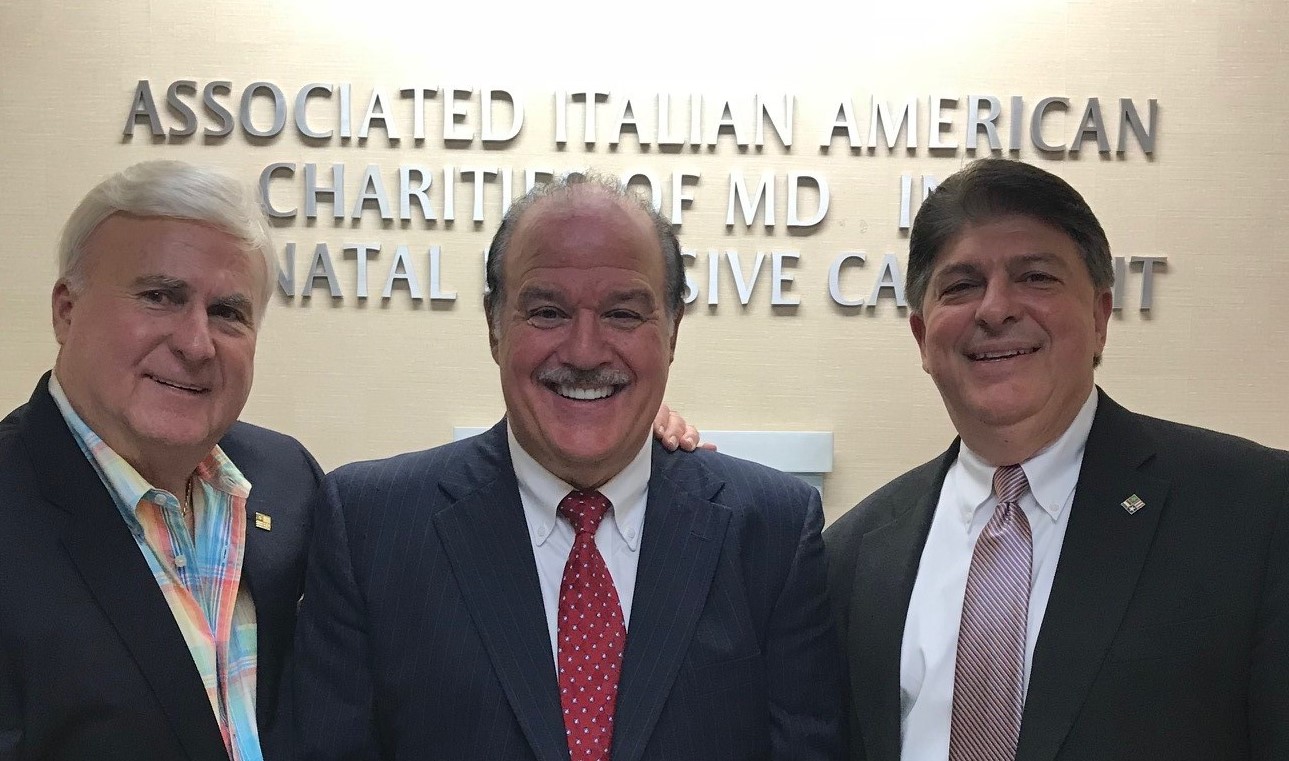 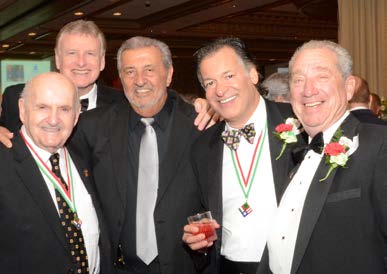